Twan has been a professional Volley Ball player, that after discovering windsurfing started changing his whole life around this sport. Getting addicted to speed, Twan immediately started proving his PR on the GPS, and decided to become a real habitual of the Luderiz Channel and being among the top 5 fastest speed world windsurfers. Point-7 will work with Twan in obtaining new records and going for the world record.

Andrea Cucchi ‘Speed is a very important factor in humans. Is part of our life and discussion. Is a property which has made man push over the limits.

In windsurfing, all you care at the end of the day is to be fast. You can be the fastest but make a lot of mistakes in racing and not win in the end, but still, to know that you have the best speed is for many what counts.

In 2007 with our first AC-One with Jose Bahadour we had won one Speed World cup event in Karpathos, but from then we focused mainly in PWA for the racing, where we proved our sails  to have won a World title.

In the last couple of year we have been thinking in getting more into the speed world. I’ve been personally in South France to have the taste of it and loved it. I had the chance to meet Twan during the development of our board sponsor and  I was amazed of his speed. Dirk Doppenberg our sales manager, told me, would not be bad to have him and our sail in the speed context. After having some runs with Twan, I was impressed. It’s pretty hard for me to see on my home spot someone that fast. Actually he was the one who gave me the hardest time from coast to coast. I realized he had good feeling on gear, appreciated his personality and confirmed to Dirk that it could be the right guy to prove the quality of performance of our sails in the speed world. Today we are happy to know that Twan has become part of our Point-7 Black Team. Welcome!’

Twan Verseput ‘ As Andrea and I are both sailing for same board brand, it was actually the first time I met him last September for the 2021 board development. Spending some time on and off the water and seeing how passionate, windsurf minded the brand is it inspired me and directly made me feel at home. For me short strings with the persons directly involved with the sails is important especially working towards an event like Luderitz. With Andrea being also the head tester and sail designer with tons of experience and knowledge in slalom with proven results I now have the possibility to test and develop sails directly together.

Good Luck Twan, we are happy to see achieve your goals! 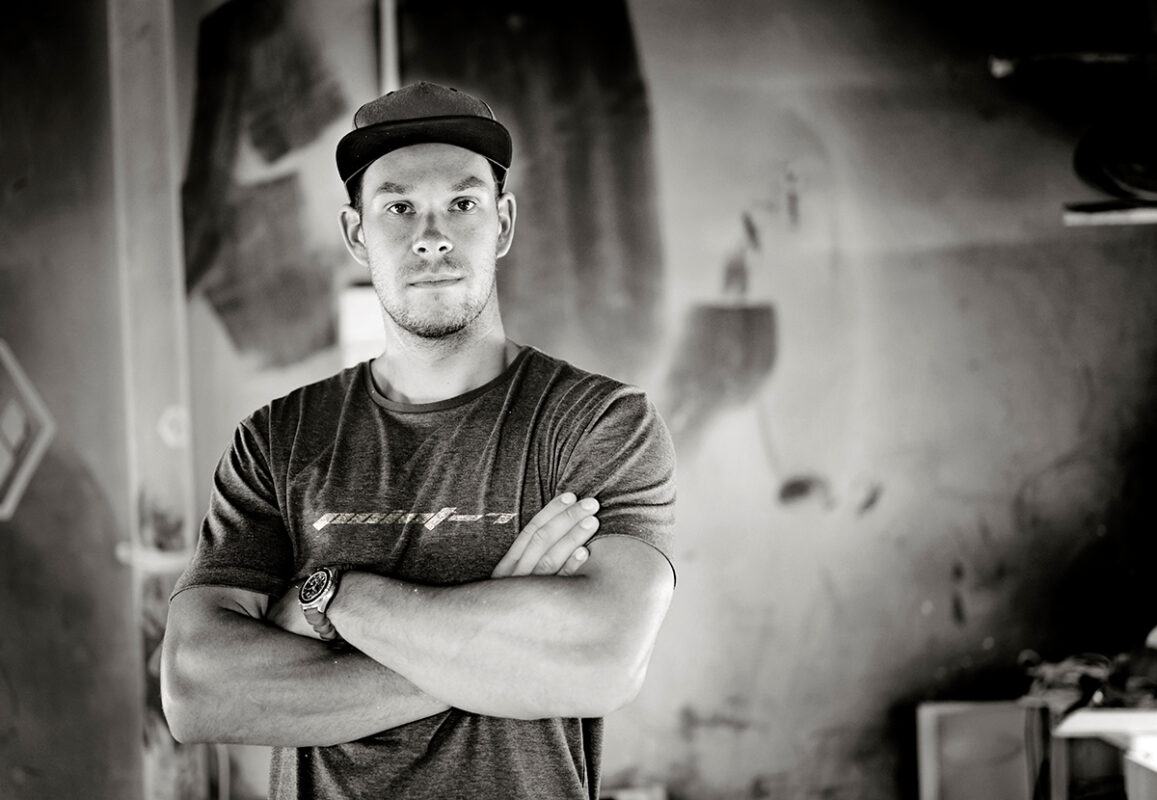