Alberto Menegatti started windsurfing when he was 11 years old at Circolo Surf Torbole, his local club in his town on lake Garda.

He tried it the first time during a week course, but didn’t continue afterwards cause the coach of the club thought he was too much to handle. Alberto came back the following year, more relaxed and more calm with his best friend Francesco Prati, and both became part of the Circolo Surf Torbole Racing team.

Alberto started racing in the Aloha Class and moved into the Olympic Class. At the age of 15 Alberto started to be too heavy for the Olympic Class and moved up to the Formula Windsurfing. At his first year in FW Windsurfing Alberto was very promising and jumped quickly into the international elite, winning worlds in the youth class and being in the top rankings among the seniors.

Slalom came back strong and took away the attention from the Formula windsurfing class. Lots of the pros went back to race slalom at the PWA tour.

The PWA Slalom tour was for years reigned by famous experienced names like Antoine Albeau and Bjorn Dunkerbeck. Alberto decided it was time for a change and also started slalom sailing. Became unbeatable in Italy from 2008. He pushed himself in dedicating each minute of his day, each action, each thought to see how to improve his racing performance. Took care about his gear, developing nonstop each possible step. Worked hard on his body and diets. That year Alberto went for the change, he joined Point-7, and was in Tenerife the whole winter, training with the Point-7 Black Team. It was the first time after years, that a windsurfing group got together to work on a new training project. Alberto had reached his first wanted goal: in 2013 Alberto became the PWA SLALOM VICE WORLD CHAMPION.

Alberto was the first PWA young athlete, to prove to the other younger pro riders, that hard work would have paid off. Destroying the barriers that everyone believed that the most experienced riders had. An example to follow for all those windsurfers who like dreaming that one day they will be up on that exclusive podium.

Unfortunately, in one night of the end of February 2015, Alberto left his girlfriend Alina, family, friends and team. A heart issue did not allow him to wake up from his night sleep. 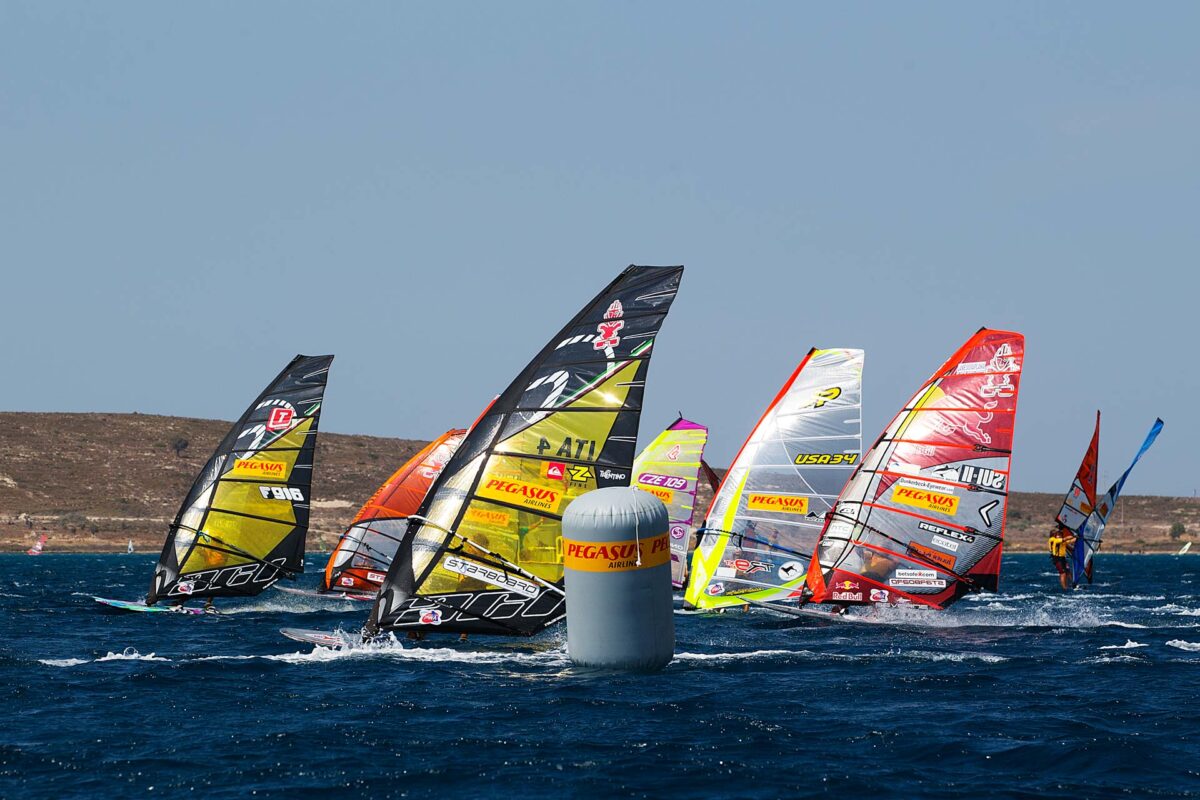 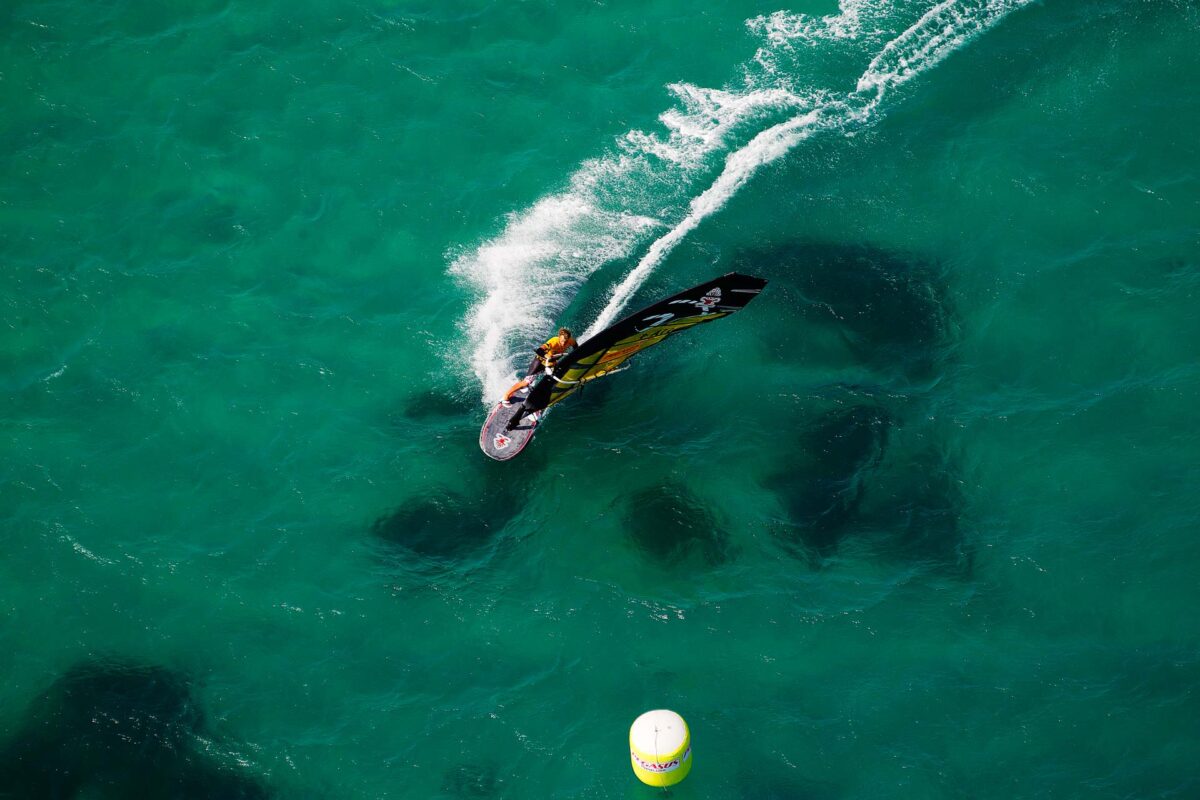 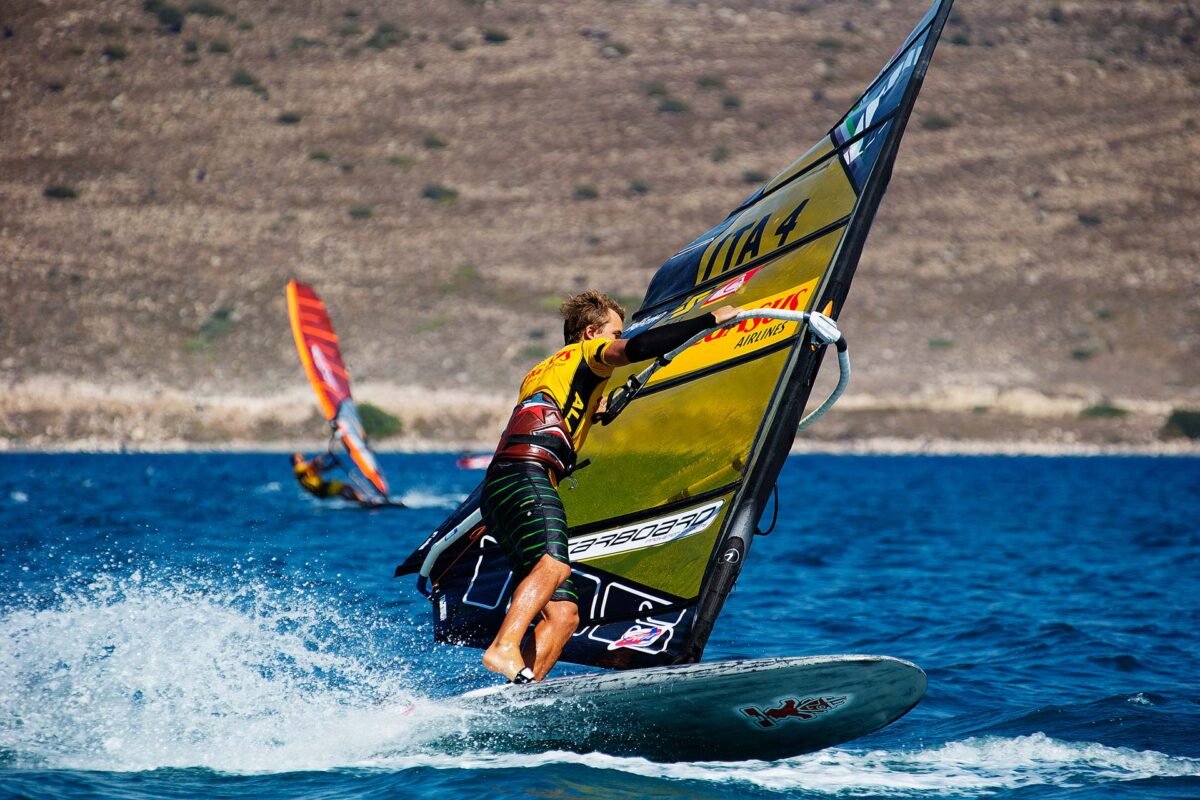 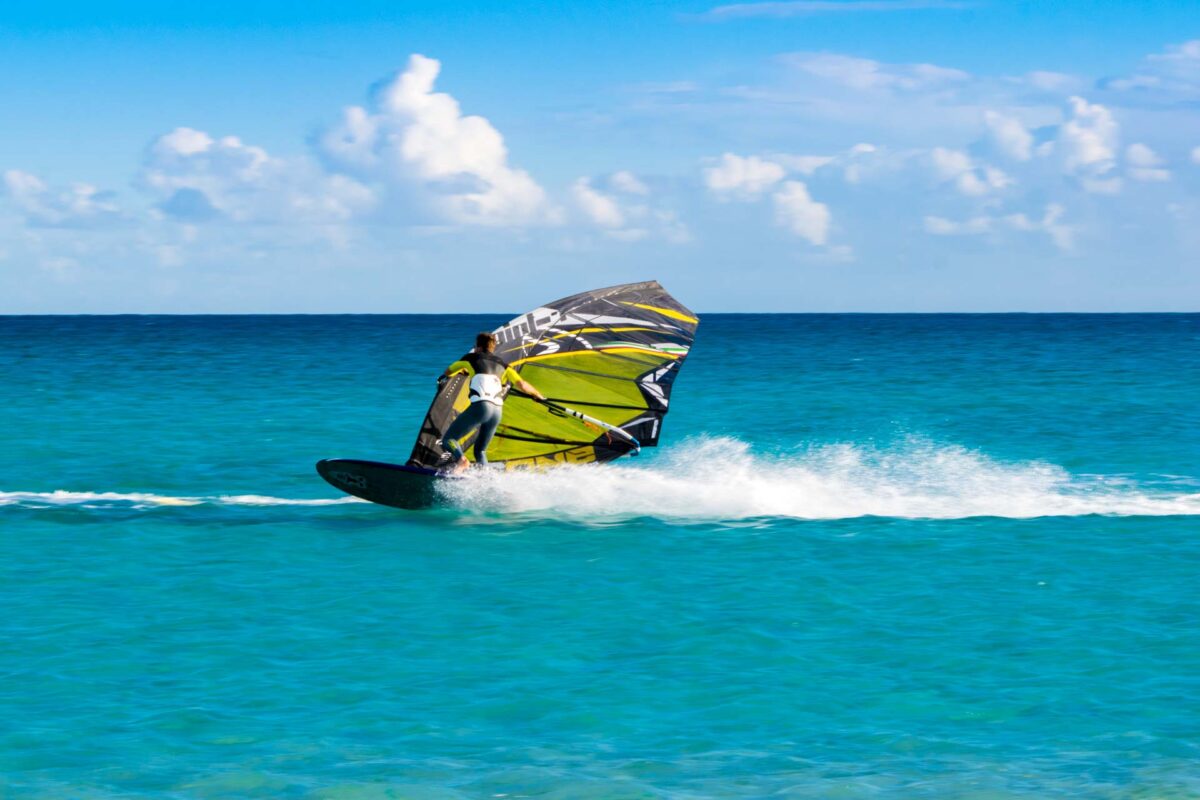 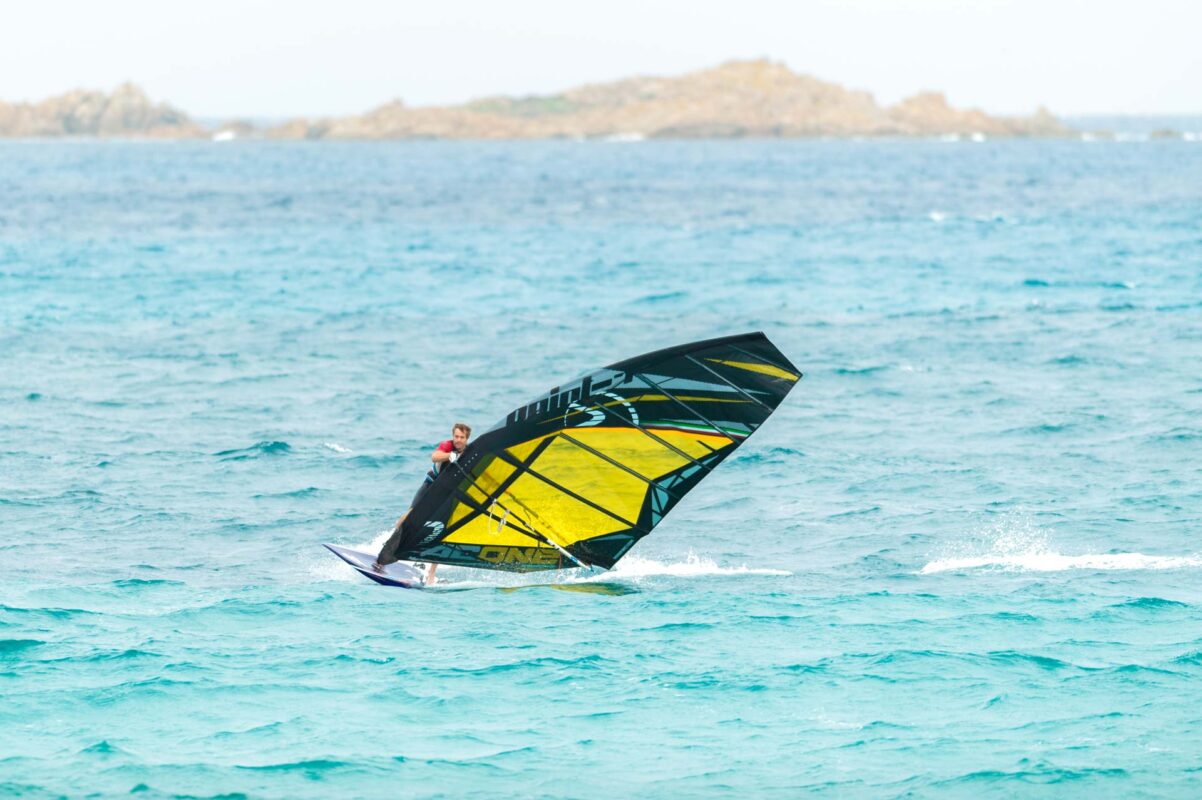 Alberto was first of all a friend.  Everyone in our staff live, and work, in the same town where Alberto is born. He was from our best friend, our little brother, our son Point-7 son, our idol, our motivation. He made us dream during his racing season. His energy, voice, motivation will be forever missed. Our local windsurfing spot has a big empty place. The example Alberto has set in his windsurfing career can now be seen and followed by many of the young riders. He will be forever on our black team, in our hearts, on our waters windsurfing with us, on each podium our team will be standing on.

Thank you Alberto for having been part of our friendship.